Where Did California Get It's Name? 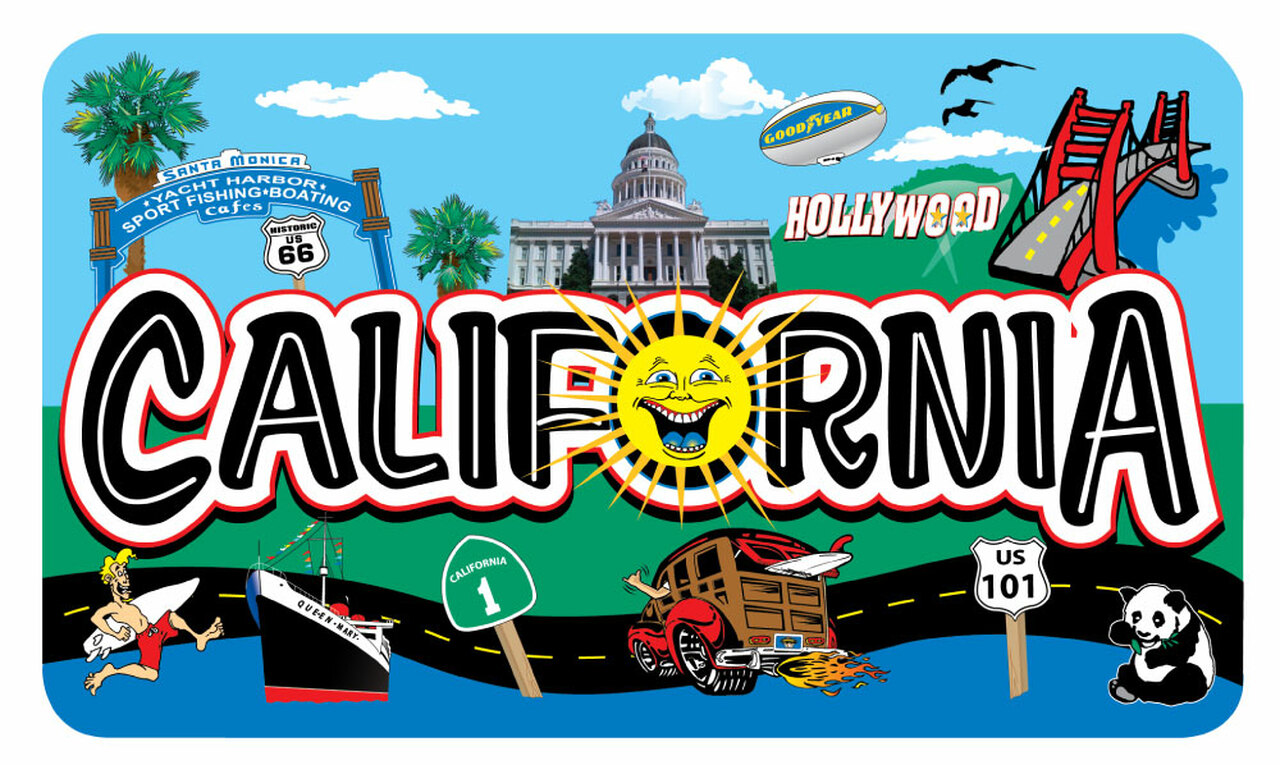 The novel described an island, very close to the Garden of Eden, full of gold, which was ruled by strong and beautiful black women. This island was also populated by griffins, a fantastical lion-eagle hybrid, which the women kept as pets. Any man who found his way onto this island was killed and fed to the griffins. The name of this mythical island was California.