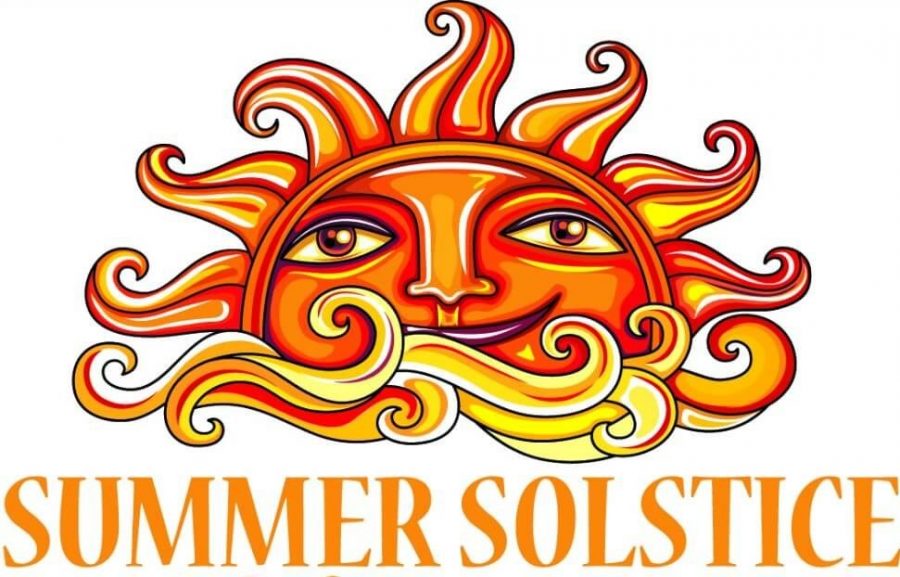 In the Northern Hemisphere, the June solstice (aka summer solstice) occurs when the Sun reaches its highest and northernmost points in the sky. It marks the longest day of the year and the start of summer in the northern half of the globe. In contrast, the June solstice in the Southern Hemisphere is when the Sun is at its lowest point in the sky, marking the start of winter.

Traditionally, people celebrated the return of the light, life, fertility, and the potential for a good harvest on the summer solstice. Today people around the world still celebrate the arrival of summer with outdoor feasts, singing, dancing, and bonfires.